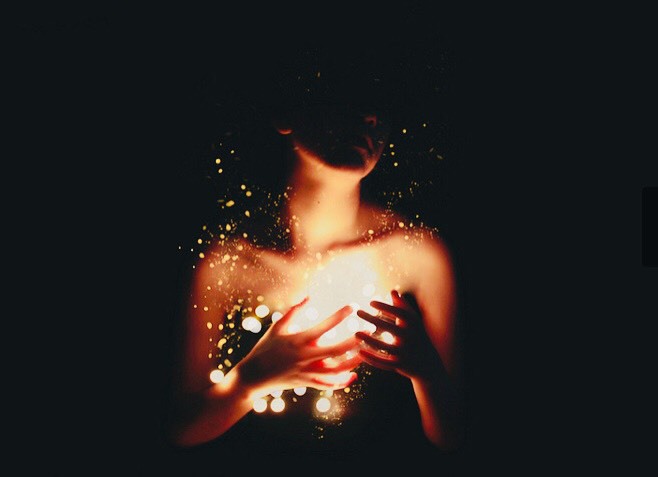 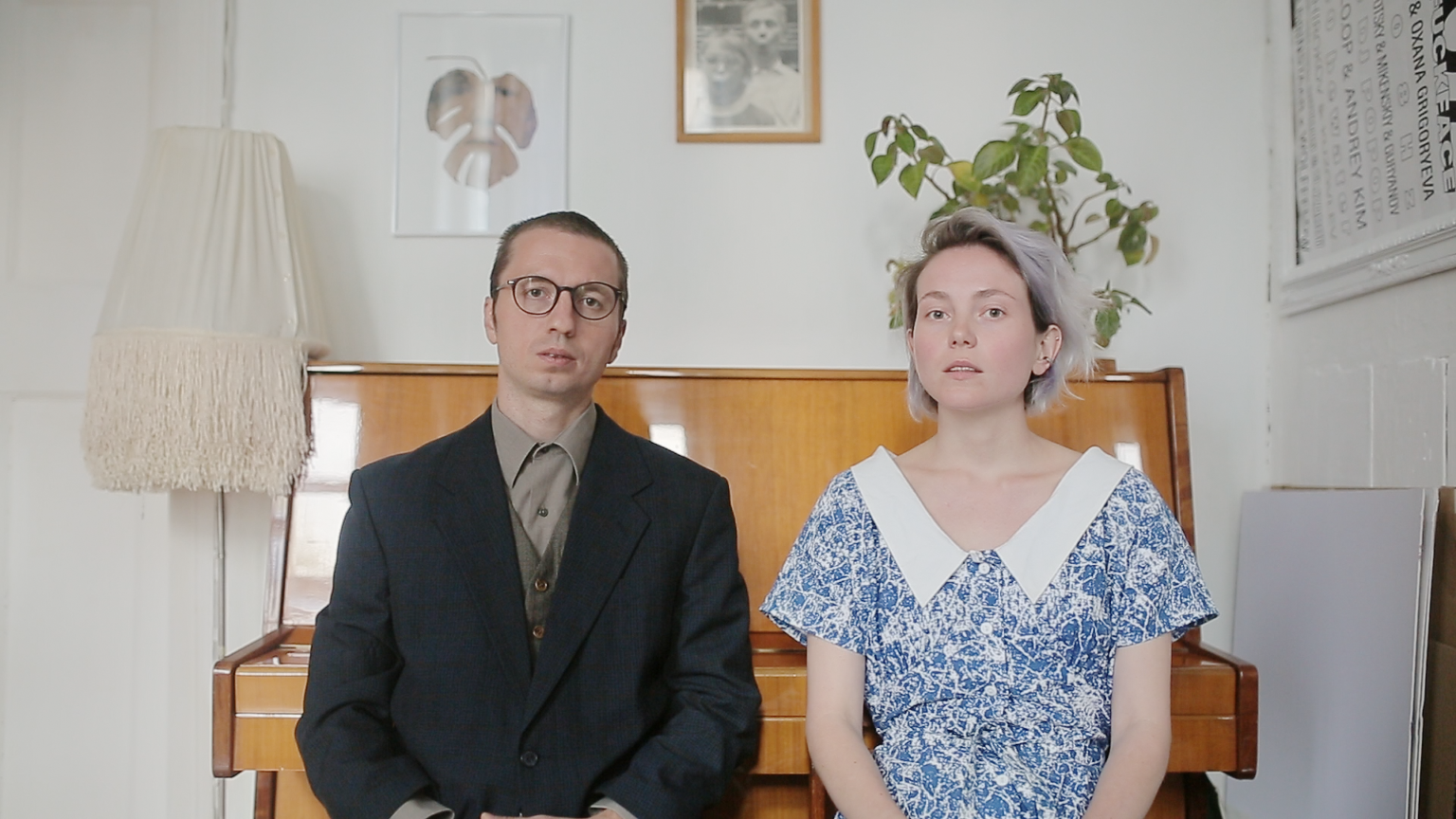 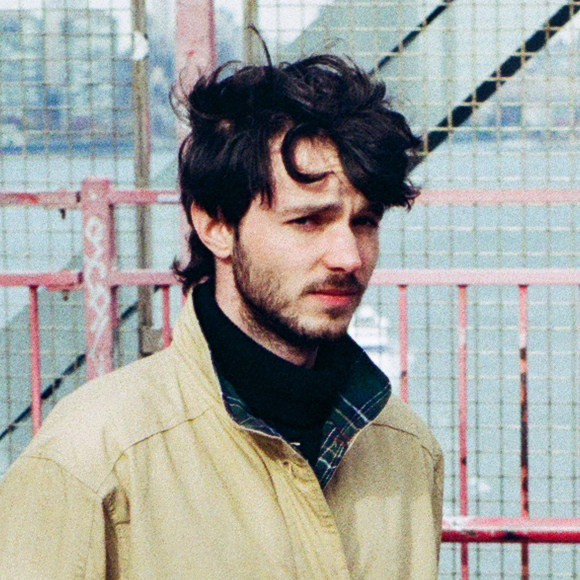 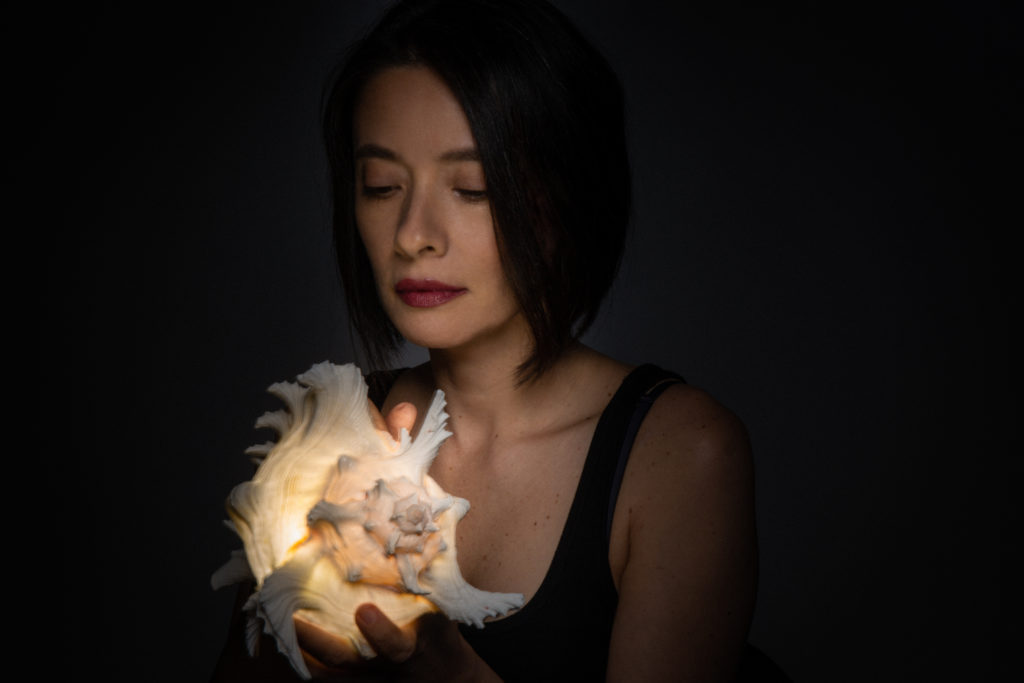 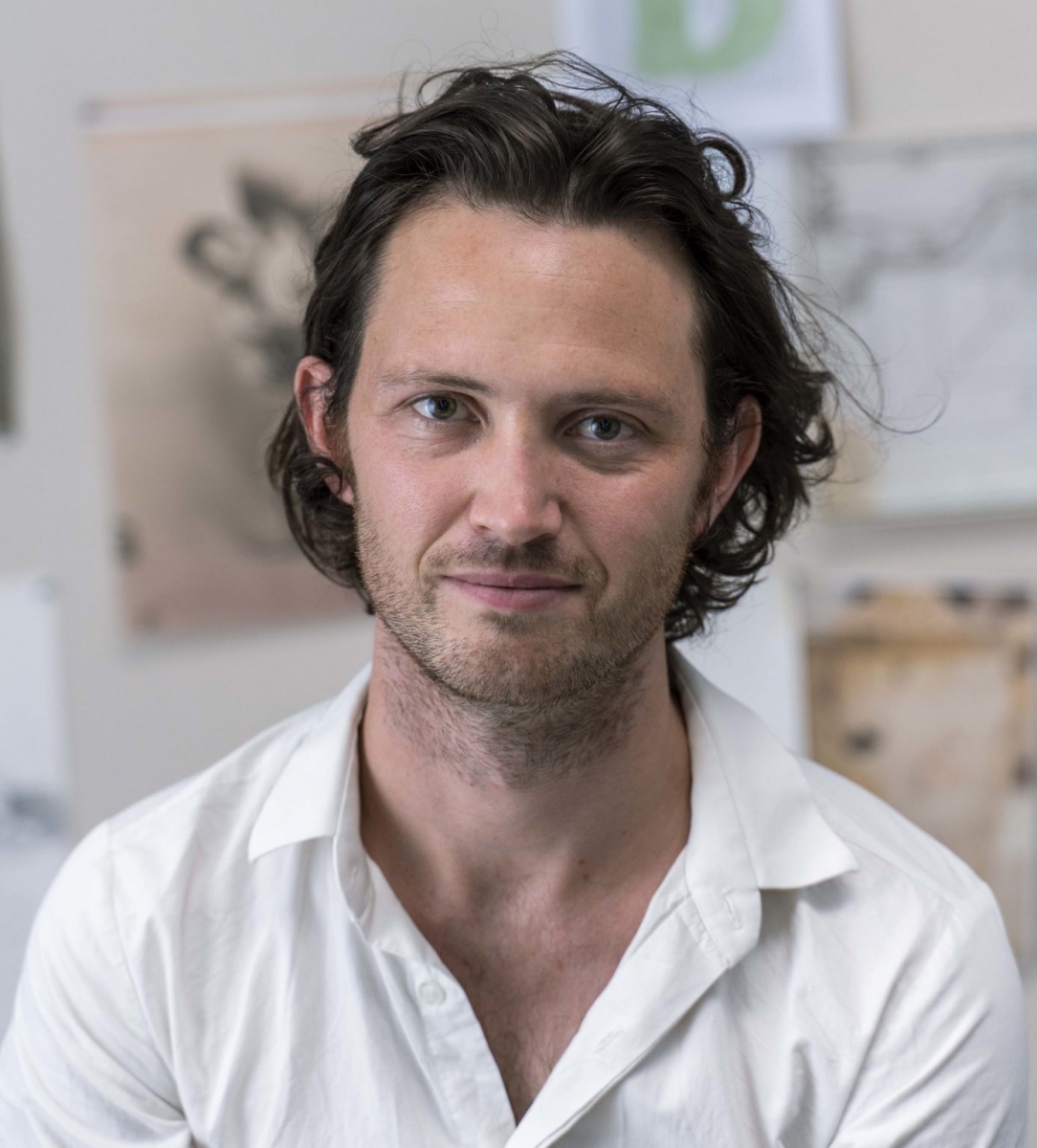 Flux Laboratory and The Embassy of Foreign Artists are joining forces with the human neuroscience platform of Campus Biotech to offer artists the opportunity to apply for research and production residencies for a project linked to a proposed theme.

The purpose of the call is to offer residencies to professional artists from all fields (visual arts, dance, theatre, music, writing, comic books, film, etc.), whose project would take inspiration from the cutting-edge research conducted by the partner laboratories active within Campus Biotech.

The goal of these residencies is to promote exchanges and intersections between scientific practices and artistic practices. They are intended to encourage the emergence of new ways of formulating, perceiving and using both scientific and artistic research. Through connections between two fields, they will foster a better understanding of their respective fields of research.

The reflections and exchanges will lead to the creation of new works, or the adaptation of pre - existing works that could be integrated with, or adapted to, the experiments conducted in the laboratories, and/or complement them. The results of each residency will be presented at a public event within Campus Biotech or in a partner institution. They could be the subject of a publication in specialised scientific journals.

4 artists will collaborate with scientists from April until June in different laboratories of Campus Biotech:

Primarily working through painting, his works present a set of systems for dealing with subject matter as (simply) mass organized across space. The cognitive, the bodily and the social are brought together into an abstract space where any given thing can be subjected to reconfiguration. Crossley’s attention has increasingly shifted towards the cultural and economic conventions of painting; how the overlapping subjects, forms and contexts of this rich critical space perform within our visual cultures of speed and abundance. Approaching themes and symbolic resources from generations ago through to the recently ‘out of date’, he reminds the viewer of the persistence of painting as a mode of thought and its capacity to seduce a prolonged, idiosyncratic engagement with imagery.

Project description
Project – Fully Motional – a technique handbook, will aim to intersect aesthetic and neurological practices through the development of an object converging an artist’s book with a user’s manual. Such a book could only be generated through intimate, reciprocal exchange between artistic and scientific domains – a rare circumstance that will direct my residency at the EOFA in collaboration with the Medical Image Processing Lab (MIP:Lab) of the Campus Biotech. The book will develop a series of modules that carefully discuss and document research conducted in the laboratories, whilst providing a platform that encourages a reader to conceptualise and manipulate the material idiosyncratically.

"The reciprocity between a practice of painting the neuroscientific practices at Campus Biotech underpins this project by suggesting that the specific knowledge developed in each domain can be adapted to intersect and complement each other. Many fundamental aspects of practicing painting and neuroscience share common ground and vocabulary – sensitivity and reflexivity, an intensive investigation into (dis)coordination and (de)synchronicity between the ocular and the cognitive. Paintings engage a viewer with distinct yet overlapping categories of experience (dynamic vision, colour as socialised phenomena, image recognition and signification) – a thinking of the simultaneous. I have described painting for many years as a dynamic, intersubjective, open-ended system".

Ekaterina PRYANICHNIKOVA graduated from The Rodchenko Art School, workshop of Igor Mukhin. She successfully defended her diploma under the leadership of Lyudmila Zinchenko. She focuses on experimental methods of manual printing, also works with video, photography, installation.

«Having united in one, we realized that the old mediums do not have artistic relevance, but have a powerful historical code that has already become part of the culture of perception, and the new ones, in turn, require a deep rethinking in order to become a modern tool and assistant artistic expression, and not just presenting oneself as pure technology.

We explore the paradigm of new media, combining traditional artistic techniques and new technologies. At the place of their intersection, new meanings are formed that cannot exist without this intersection. We call this phenomenon cross-media and use it in our work as the main device. When working, we use the strategy of natural scientists, which often gives strange results and allows you to look at the object of study from an unexpected angle.»

Project description
For our residency at the Sleep and Cognition Neuroimaging Laboratory of the  University of Geneva, we focus on the aesthetic similarity of the visual results of the work of neural networks with human dreams or memories about them. In the artistic approach, we use the interaction of a machine and a person as a special medium for the formation of a statement, which allows us to affect the personal emotions and experiences of the participant. In our opinion, the study of the mechanisms of brain plasticity, that underlie the learning and memory in humans, will be an excellent basis for the work.

We want to develop an interactive installation – algorithm based on the AttnGAN neural network will “imagine” and show the viewer his dreams on a screen. Viewer just have to start to describe aloud his dreams. Mimic repetition (produced by the machine) of pseudo-random ritual (the algorithm that produces our dreams) turns the dream into reality.

In collaboration with the Campus Biotech, the Flux laboratory and the Swiss Arts Council Pro Helvetia.

His body of work (numbering over twenty since 2014) has been acquired by both the libraries of New York City and that of MOMA. Claires Fontaines, published in 2018 by Animal Press, has been shortlisted for the MAD prize Révélation Livre d’Artiste 2018 at the Monnaie de Paris. Orand’s books are mainly distributed by BATT COOP in Paris and Printed Matter in New York.

Project description
“My proposition is to come and meet, observing and describing by means of painting and drawing, the team of the laboratory of the Medtronic Chair in Neuroengineering from EPFL and the experimental protocols that unfold there.The resulting works and documents produced during the residency will then be archived to an open-access webpage. Subsequently, this page will form the basis of a printed work.”

Project description
In collaboration with Swiss artist Rudy Deceliere, the residency at EoFA will focus on extending research and producing a work of art exploring vibration and interdependence as fundamental phenomena and behaviors found in nature.

Vibration will constitute the main material for the piece, as it is a common denominator in our world at a basic level—in all physical bodies resides a minuscule, vibrational state. Secondly, interdependence, which can be observed in Quantum Entanglement—a physical phenomenon in which the states of two or more objects influence each other, even when they are separated by a large distance—will manifest in the interdependent behavior of the work.

The final piece will be constituted by two interconnected and/or telecommunicated parts, located in two different countries—Colombia and Switzerland. These two parts will behave as an inseparable whole. The interactions happening in one part (location) will manifest, in real time, in its “entangled” counterpart. This will metaphorically express the notion that vibration and interdependence are present at every single level of our universe, from particles to humans and stars.

The artwork will have a renewable and evolving aspect to it, as it will continue to grow and develop in the future. While the first iteration will be comprised of two parts, located in two countries, a growing number of interconnected locations will be incorporated in the years to come.