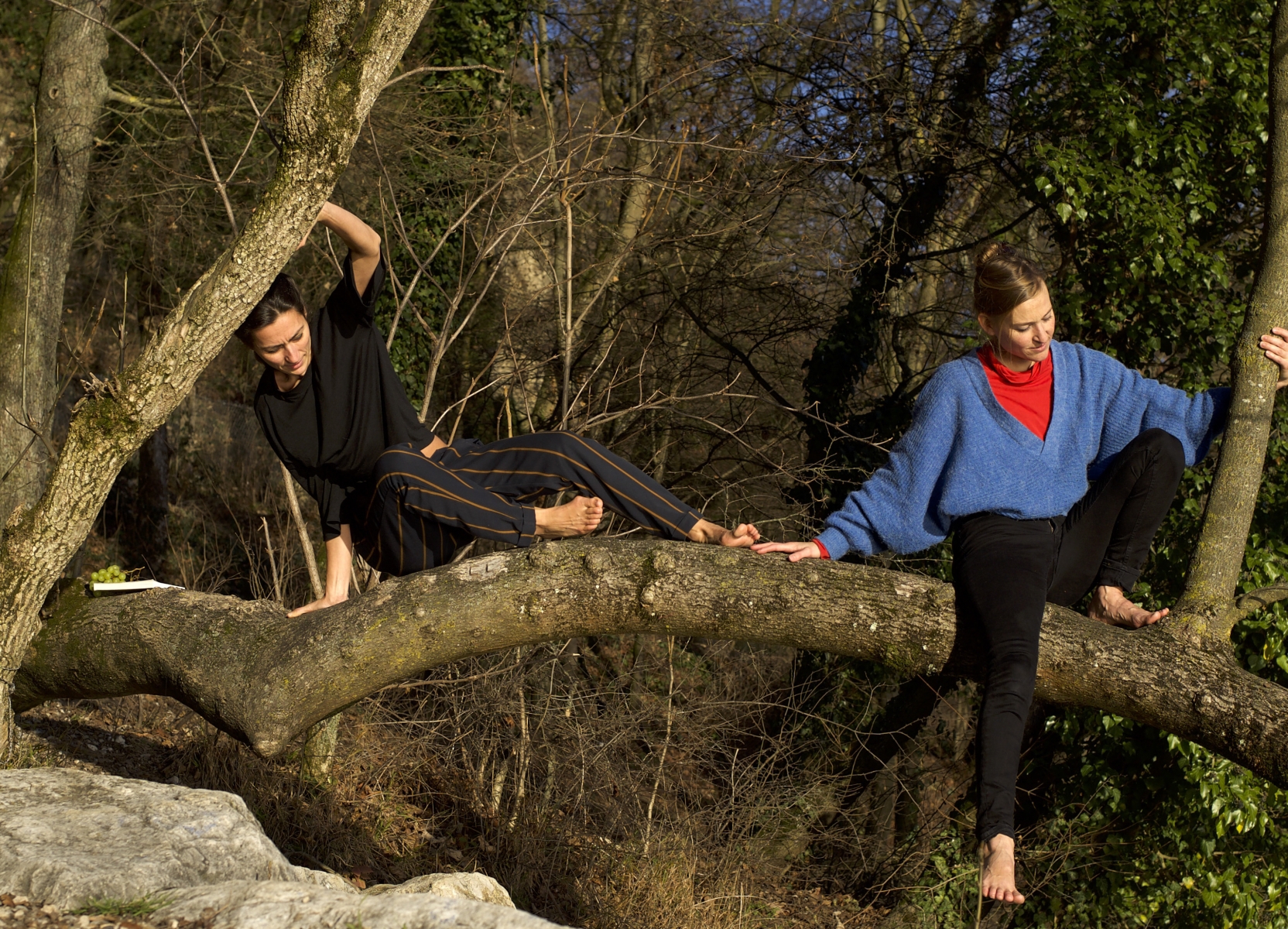 Carte blanche was given to the writer, essayist and author of radio documentaries Yorgos Archimanditris who spoke with 3 personalities giving birth to a thematic triptych around time, digital universe and artificial intelligence.

In the first podcast, the writer and philosopher Pascal Bruckner will address the theme of time, its components and its variants: (duration, rhythm, instant, eternity, etc.) as the main concern of human beings since the development of the human brain and of Self-awareness.

In the second podcast, the chairman of the board of ARTE France and director of Sciences Po Paris Bruno Patino will analyze how the theme of time is becoming the main issue in the attention economy represented by the digital universe (internet, social media, etc. ), as well as the impact of the latter on the relationship of the individual with his environment.

Finally, the philosopher Mark Alizart will sketch an ontology of the digital universe through the development of artificial intelligence and the increasingly close links between Man and machine and the exchange of their respective characteristics.

These three podcasts will be available on the Flux Laboratory facebook page (@fluxlaboratory) and on Flux radio.

Biography of Yorgos Archimandritis
Writer, essayist and author of radio documentaries, Yorgos Archimandritis has a Doctorate in Comparative Literature from the Sorbonne. His documentaries and major radio talks are broadcast by France Culture and RTS, while his literary critical articles and interviews with eminent cultural figures appear in academic journals, as well as in the international press. He is the biographer, among others, of Mikis Théodorakis (Actes Sud), Danielle Mitterrand (Le Recherches-Midi) and Théo Angelopoulos (Actes Sud). He was named Chevalier in the Order of Arts and Letters, then promoted to Officer in the same Order, for his contribution to the influence of the arts and letters in France and around the world.