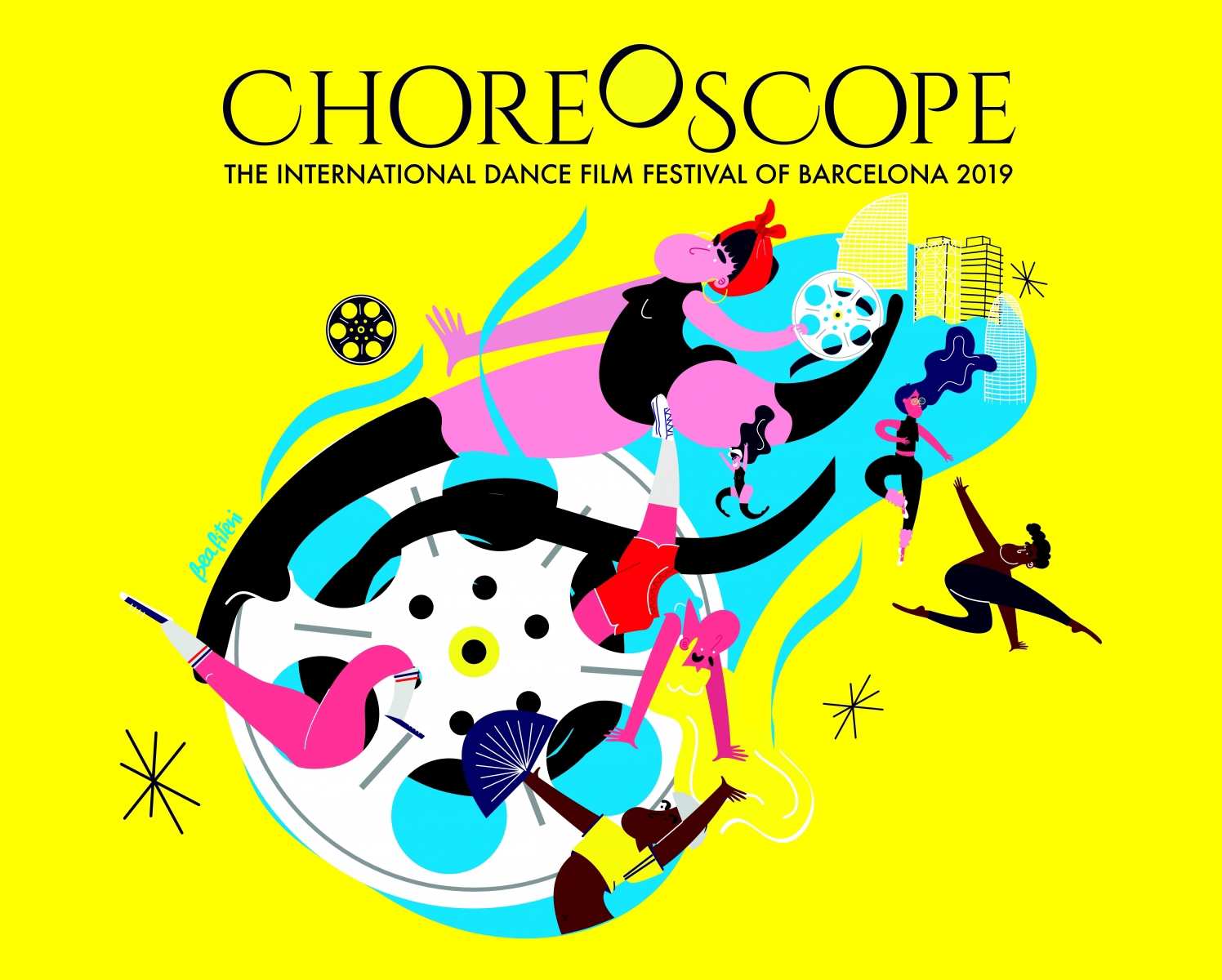 Cinema and dance do not collide too often on the screen. Choreoscope is the Dance Film Festival of Barcelona, a unique event dedicated not only to those passionate about dance, but also to those who enjoy quality cinema. Born in 2013, with six full-house celebrated events, this seventh edition consolidates Choreoscope as the best dance film event of the Mediterranean.

This year, Choreoscope festival focuses on the importance of the movement to change the world, to evolve.

This year, the festival focuses on Catalan dance films, films directed and choreographed by women, on the themes of movement and sex, and on the transsexual community. Some films talk about consumption, cultural appropriation, child abuse, rape, police brutality and even artificial intelligence.

The festival will host several Spanish Premiers and even a European Premiere.

For the fourth consecutive year, Flux Laboratory support this initiative and their mission to promote new forms and expressions of artistic creation.