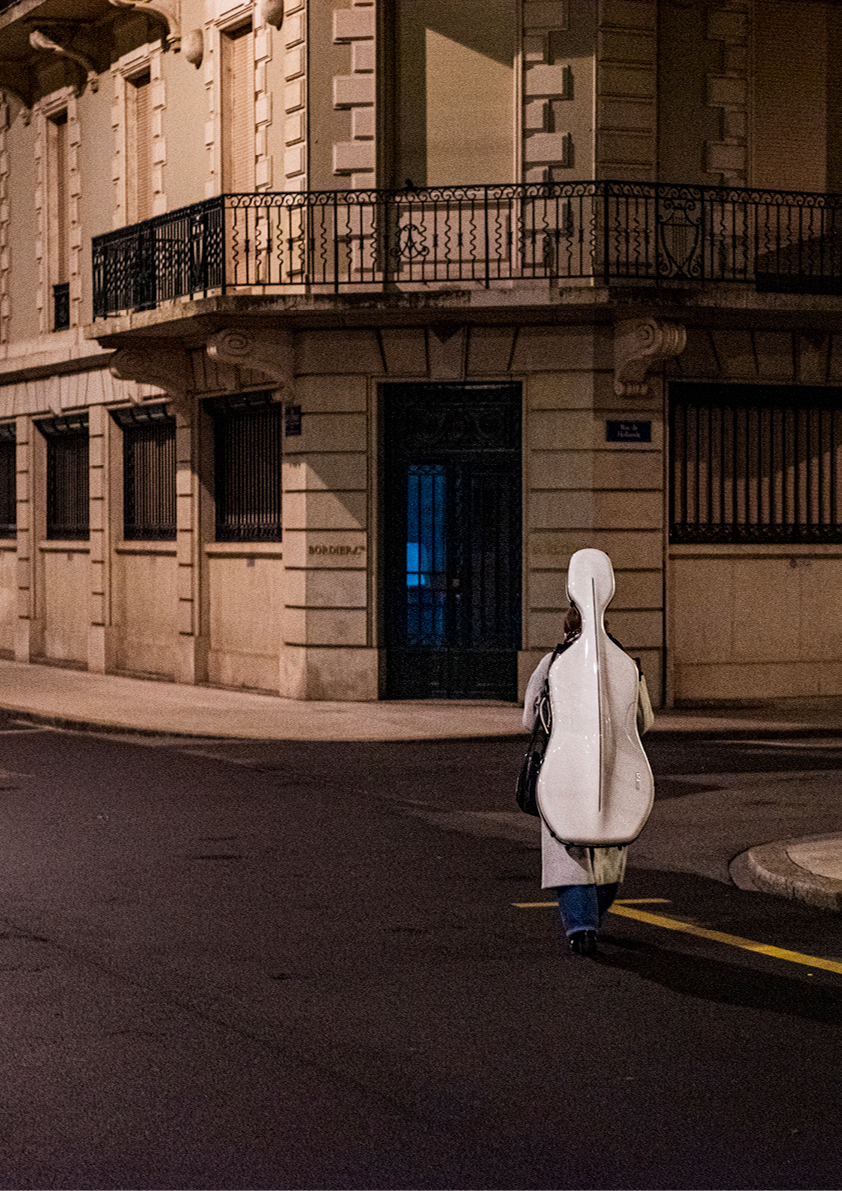 Culture Phantom is a tale of what may already seem like ancient history: “culture” in Geneva, made ghost by closed rooms, vacant seats, masked streets and anxiety around the pandemic of COVID and the future.

This project began during a conversation and evolved organically with the collaboration of institutions, musicians, performers, directors who allowed photographer Mark Henley to enter their world as a solo audience, during this very strange and very stressful time.

Mark Henley followed artists from January to mid-April in their creative process, captured their particular energy as well as their frustrations. Some of their work has since been completed and shown: either virtually or presented "miraculously" when an audience was accessible again.

Some artists have been brought down by the pandemic, while others were born or evolved during this strange time, and will find their audience in due course, now that such things are possible again ...