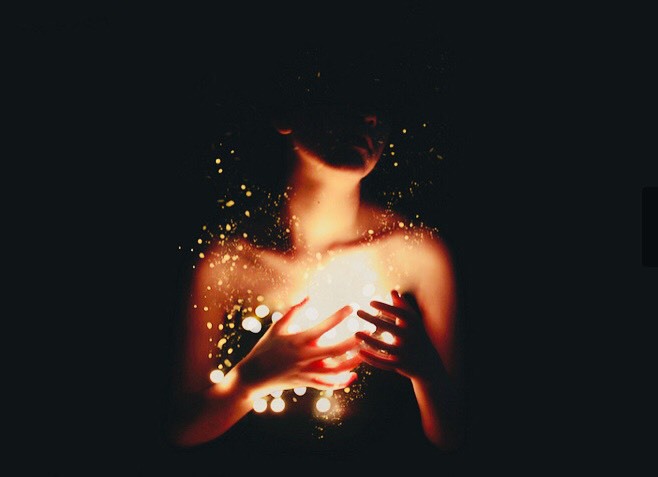 The Queen remarked … “I’m just one hundred and one, five months and a day.”
“I can’t believe that!” said Alice
“Can’t you?” The Queen said in a pitying tone. “Try again: draw a long breath, and shut your eyes.”
Alice laughed. “There’s no use trying,” she said: “one can’t believe impossible things.”
“I daresay you haven’t had much practice,” said the Queen. “When I was your age, I always did it for half-an-hour a day. Why, sometimes I’ve believed as many as six impossible things before breakfast.”

Believing in impossible worlds is perhaps the utmost sign of creativity. But creativity comes in all shapes and forms. Whereas striving for the impossible requires time and space to nurture this ability to look beyond what meets the eye, creativity nowadays has to be quick, autonomous, and most importantly profitable. This can only lead to a redundant form of creativity, doing more of the same.

How could we pretend not to understand Alice’s stubbornness and reluctance to believe the Queen? Changing the way we look at the world around us is a long, terrifying process. Staying in our comfort zone is so much easier. Ineluctably however, this leads to demarcations, between people, mindsets, beliefs. Based on how we choose to apprehend our surroundings.

Knowledge has followed the same pathway. We have systematically tried to organise, hierarchise, separate, specialise… trying to make the world’s complexity easier to grasp. This simplification is problematic in that it leads to our perceptions always being unidimensional, taken out of a holistic context. Ultimately abstract.

Those barriers between people and fields are so thick, they may even prevent us from realising how much we share with those on the other side. Or how someone on the other side may have the missing clue to our own research. In professional fields, those barriers may take the form of specific sets of tools and competences, of peculiar jargon, and of a fair deal of misconceptions about others as well unfortunately.

This year, we have decided to bring closer two fields usually on different sides of such barriers: artists and scientists. We believe all of them remain inherently motivated by their faith in impossible worlds, which drives their creativity in their own fields. The similarities between those two types of researchers of the impossible, so different in our collective imagination, goes even further. Could we not argue that they all try and give meaning to the world that surrounds us?

Our case for interdisciplinary creative practices has long been made - how can one expect to generate new ideas by bouncing them off with people who think the same way? Prompting artists and scientists to collaborate, on their own terms, will we hope allow them to learn from each other, maybe even influence each other. And who knows, make them want to take on a journey together where impossibility simply doesn’t exist anymore?

To an impossibly creative 2019 to all our Flux Laboratory family.