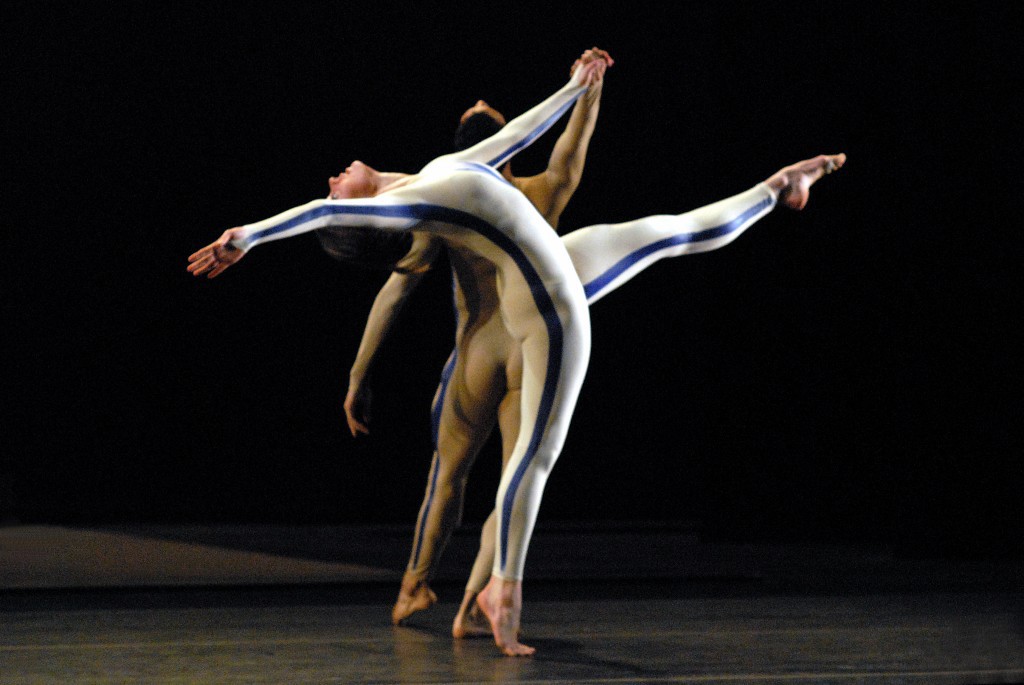 To accompany its major project of the digital enhancement of its heritage, Fluxum Foundation will present its archives under various thematic lights in a participative scenographical process.

Open the boxes, spread their contents, assemble and disassemble, link, recompose the many stories written since the creation of the Foundation in 2002, this is the work process that the Fluxum Foundation is committed to carrying out in an open and interactive way during an evolving and playful exhibition, designed and developed over the course of many discoveries.
The starting point for this proposal revisits the Constellation Merce Cunningham project because the very principle of the constellation is at the heart of the anarchive: namely to follow a random mode of operation that goes from history to history, inspired by the rhizomatic thought of Deleuze & Guattari and the toolbox Foucault.

The Foundation is making an important digital shift to create its anarchive, a living and shared archive, designed as a tool for research and creativity.
The process of the anarchive is a new approach to knowledge through technology. Media historian Siegfried Zielinski, the father of this particular concept of archiving, explains how works produced by artists are transformed when they end up in classical archives whose structures are foreign to them. Hence the need for an alternative that can offer a logic of plurality and variants adapted to the events and movements of artistic creation. The anarchive provides an innovative and streamlined perspective that complements the physical, stable and long-term archive of the Foundation, whose mission is to support dance.

Merce Cunningham was a great visionary of choreographic art and a pioneer in the use of technologies including Lifeforms software with which a computer generates possibilities of movement far beyond the imagination of the human mind and body. Computer technology became fundamental to his vision in the same way, he said, that “electric light first changed the way visual artists saw the world.” The way this technological tool allowed him to transmit movement from the 1980s can only inspire us to do the same with current technology. It is therefore natural that we inaugurate this process by paying homage and being inspired by one of the great figures in dance.
Pioneer also in his working method, Merce Cunningham has mixed genres and practices in a free and random manner. The spirit of collaboration and the fundamental notion of space that Merce Cunningham bequeaths to us will also call us to make bridges with architecture: he described "dance as an art of space and time".

Round Table around Merci Cunningham