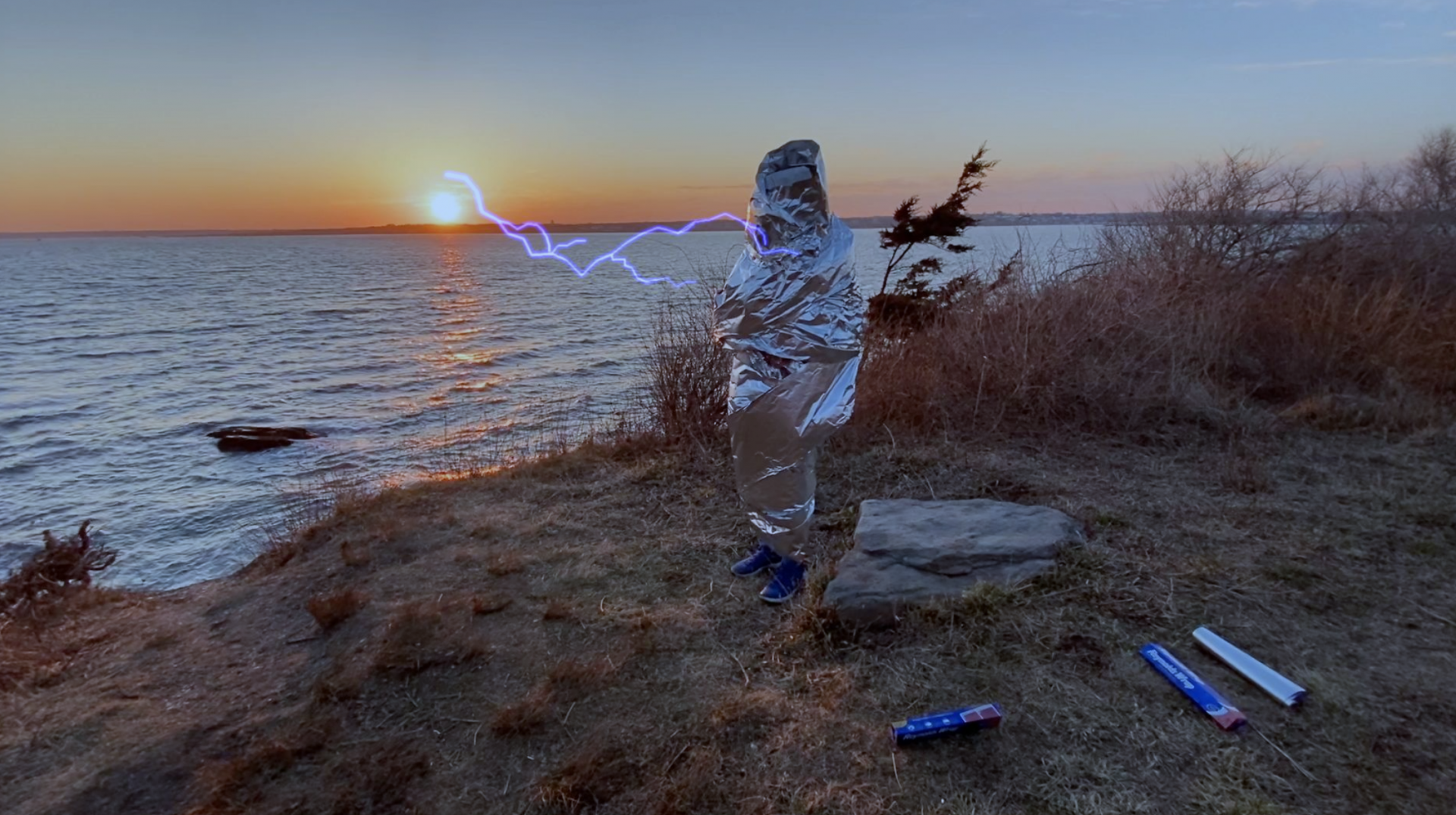 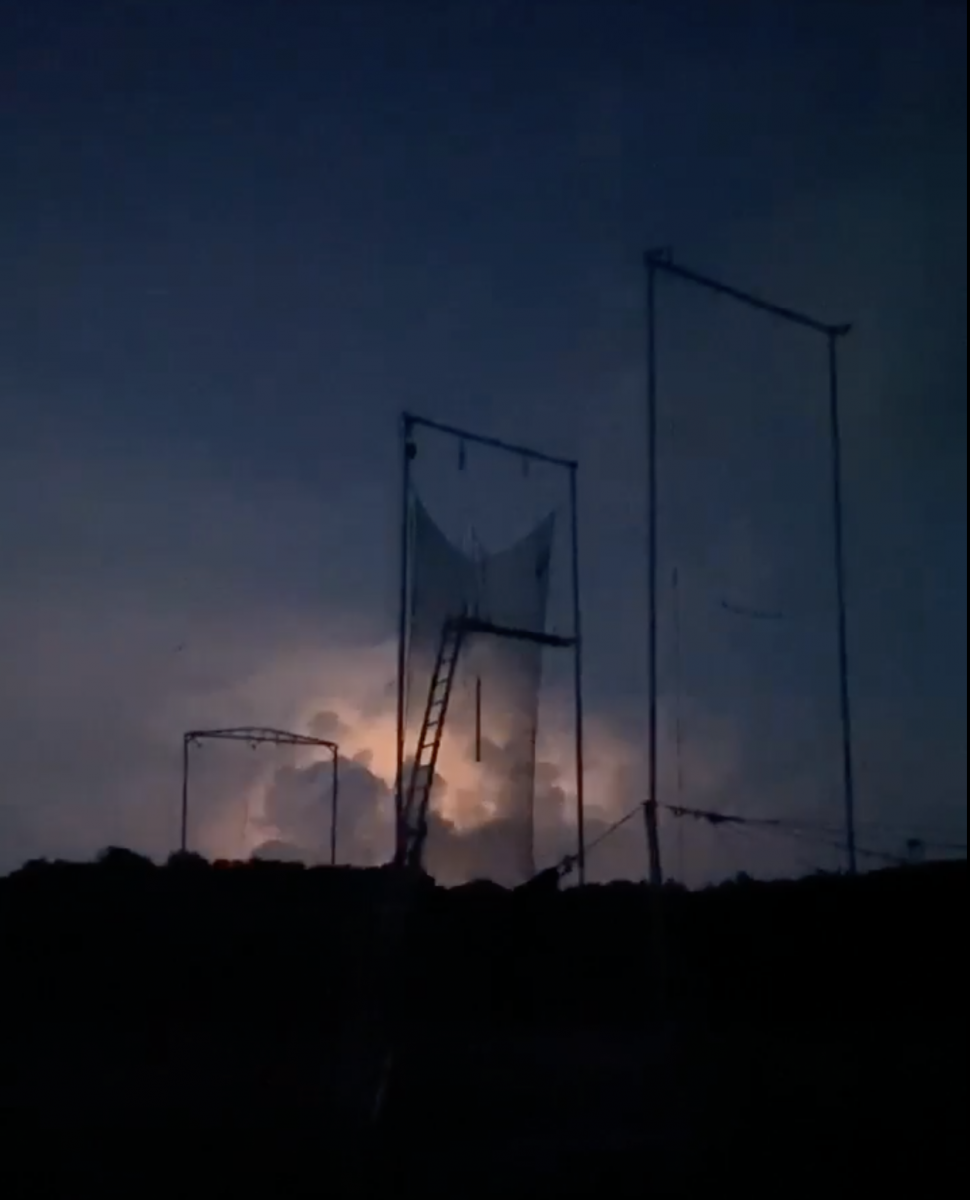 Flux Laboratory Athens has invited the transdisciplinary artist Athena Wasborn to enrich their research and deploy their artistic practice in Greece for a period of six months.

Since 2020, Athena Wasborn has been developing a piece around transatlantic mythology and the appropriation of ancient Greek deities by the US political machine, exploring how cross-cultural doubling and warping of power have been internalized and taken into the body. They have been focusing on the idea of a swallowed futurism- that there is a natural continuation of the “Greek” ontological and cosmological origin story from Chaos into the 6th dimension that has been prevented from expressing itself because it has been consumed by hegemonic frameworks embodied by the figure of Zeus and his appropriated forms in the US political machine. Athena hopes to contribute energy to the inevitable portal opening into the next cosmological layer through shedding light on transatlantic Greek, US, and globalized histories, mysteries, and manipulations of the mind to emerge into another more stateless state of being.

Athena has been working extensively with the body as the place in which resistance to that attempted control of the future occurs, where the untold poetries of our cosmologies live, and where the next iteration of power and social transformation is birthed. The artist will use multiple modes to explore and develop this piece in Greece, in Athens and Nisyros, drawing on texts on ancient energy systems, movement research, poetry, and experiences acquired through collaborative projects with local artists. This piece is one element of a larger portal that opened in 2020 under the name of LoveBolt, and which will close on leap year of 2024, likely in the form of a flying trapeze piece.