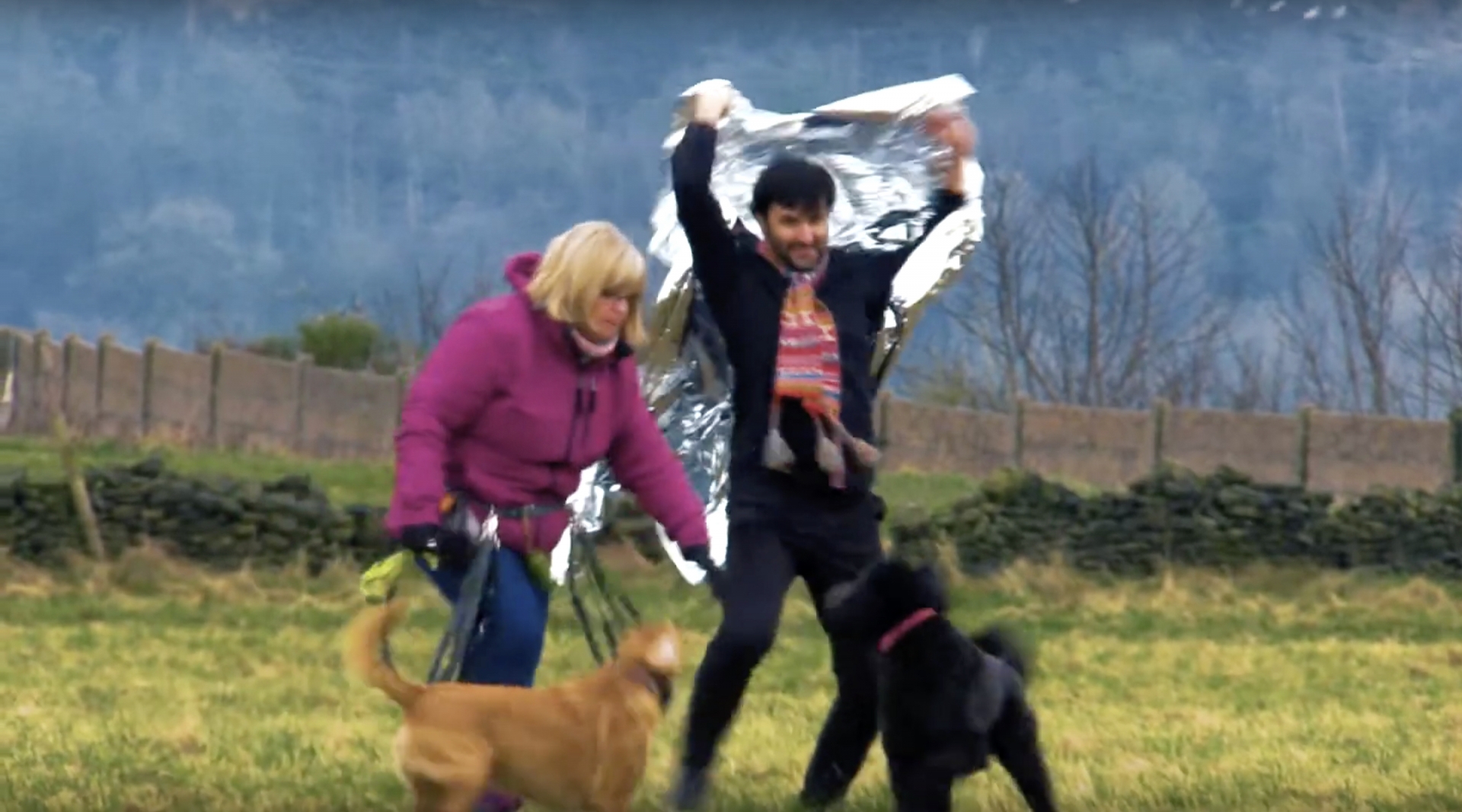 Flux Laboratory will host the artist Brice Catherin from 10 January to 28 February 2022 to work on his project Ripe.

Ripe tells the story of an artist, Brice Catherin, who grows old. But this aging is not a curse, it is a learning process. Brice learns from it, grows with it, and embraces ageing. His body ages but without sadness or bitterness. On the contrary, he ages and leaps, falls, slides, bounces, rolls: he lives more than ever.

But his body is also that of a classical cellist, and after a few minutes of dancing in Ripe, already exhausted from the dance, he plays the first movement of the Kodaly Sonata2 , reputed to be one of the most difficult pieces in the cello repertoire. Then he dances again, and, even more exhausted, plays the second movement. Then he dances again, and, completely exhausted, he plays the third movement, the longest and most difficult.

More than a story of exhaustion or a story of conflict between the young Brice Catherin (classical cellist) and the forty-year-old Brice Catherin (performer, improviser, dancer), it is a game between what he has been (and will never stop being), that is to say, a classical cellist with an iron discipline whose job is to transmit ancient scores, and what he is trying to become, that is to say, a free artist, improvising on stage and in his life, creating new stories. The friction of these two practices (the written romantic piece and the improvised contemporary dance) and their physical incompatibility (how can you perform such a hard piece when you are exhausted?) becomes a kind of conceptual remake of Rocky VI3 in which Brice fights against himself. As the boxer and philosopher says: "The question is not whether you can punch hard, but whether you can be punched hard [by life], and keep going".

From this extreme and somewhat absurd situation, a host of questions arise: How is Kodaly's sonata transformed? What beauty emerges from these particular constraints? How are the sound, the phrasing and the energy necessary for the performance altered by the practice of dance? How does the dance, improvised and resolutely contemporary, feed on a repertoire piece, fixed and unalterable, but which is itself a testimony to the radical nature of its time (1915)?