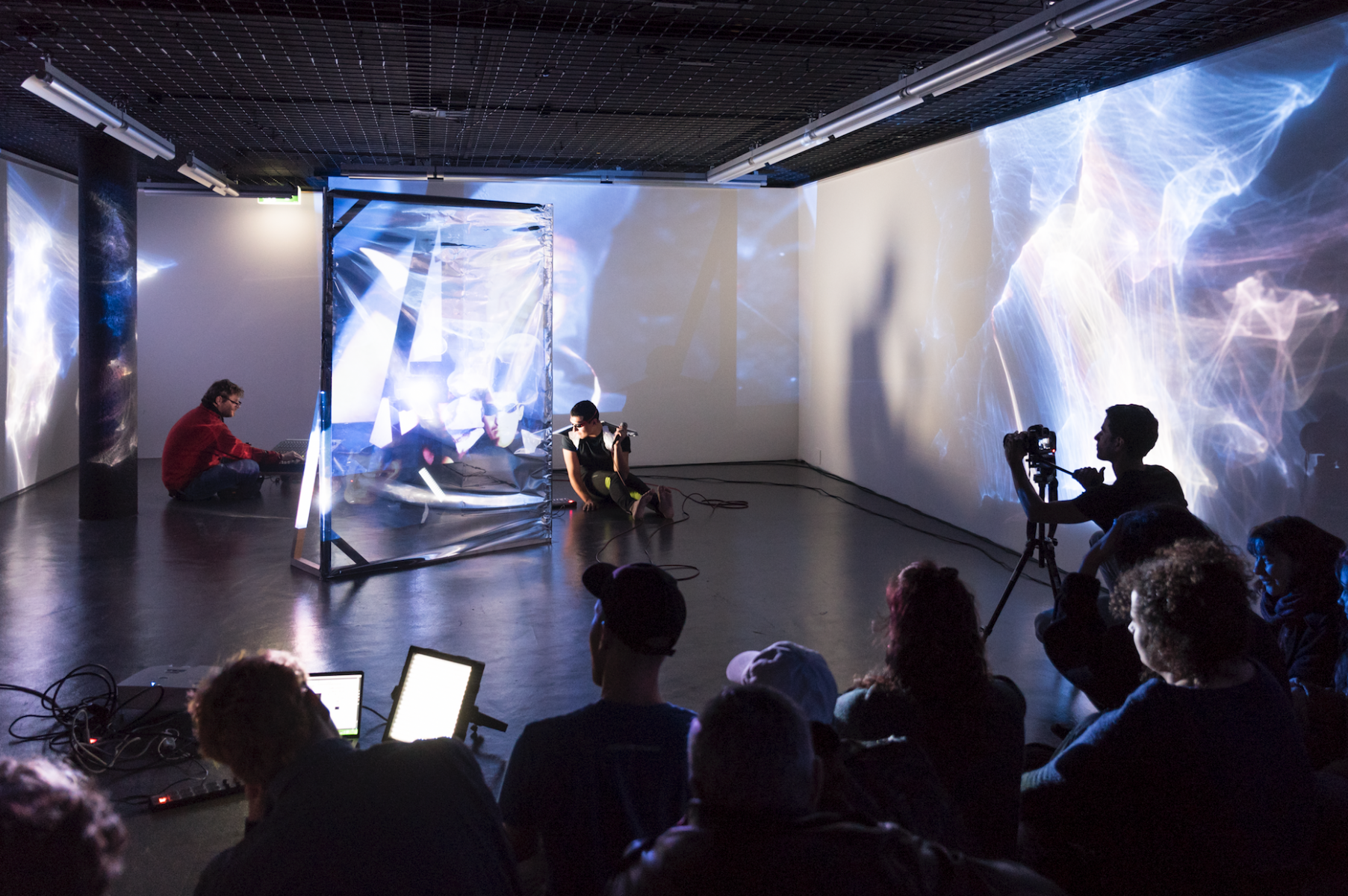 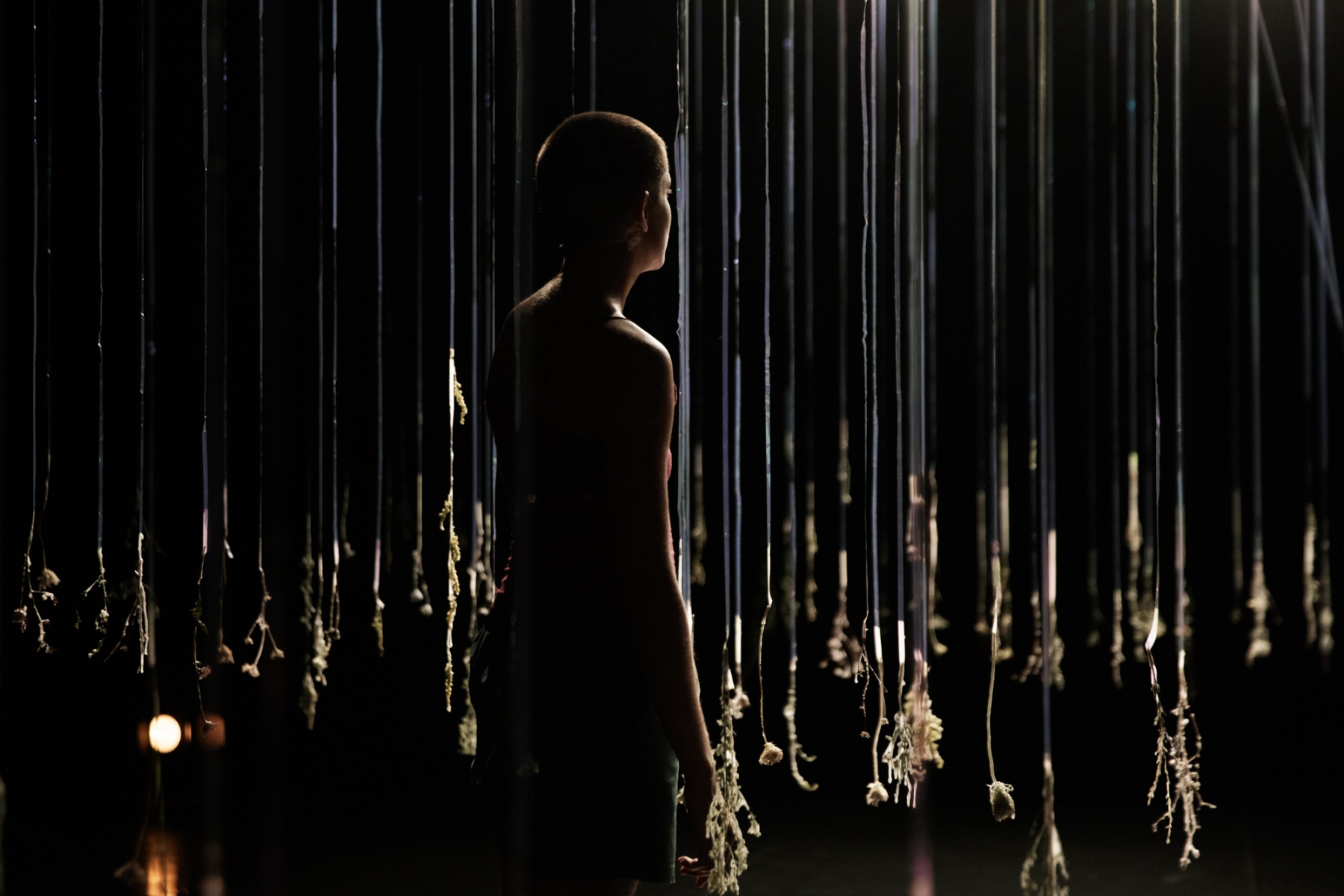 Trained in visual art at HEAD and recently graduated from La Manufacture in stage direction, Ludovic Vial works on devices that integrate text and movement with space.

The result of an initial research project presented during his diploma at La Manufacture, this new collaboration with Eva Lambillon integrates different levels of questioning relating to belonging and the individual and constitutes an ongoing conversation between the two artists.

"From poetic textual material questioning the notions of identity and origin, we are going to look for their translations in movement and see what remains of the word. How does this ever-changing weave pass through different tableaux and draw a performance that seeks to emancipate itself in the writing of the present? What dialogue with the music and the space can take place? - Ludovic Vial

A performance on 16 December at 8pm will close their two-week residency.

Ludovic Vial works as a transdisciplinary artist between the fields of theatre, performance and dance. During his studies at the Manufacture, he assisted the choreographers Philippe Saire, Alessandro Sciarroni and Simone Aughterlony. In 2019, he graduated from the Haute école d'art et de design - Genève in visual arts. There, he presented the opera Iceberg, which was presented in 2018 and 2019 at the ACT festival, at the Arsenic, at the Dampfzentrale, at the Théâtre Saint-Gervais, as well as during the Invaders exhibition at L'Abri.
Her practice thus oscillates between genres, always seeking new definitions and creating universes where the norm is questioned and subject to transcendence.

Eva Lambillon started dancing at the age of 6 in small schools in the Vosges region of France. She then discovered contemporary dance by doing workshops with the Tatoo company (dance and disability) and La Petite Compagnie (in dance and circus). In 2018, he obtained a degree in Performing Arts and Audiovisual. In parallel to this training, iel dances in the university theatre during dance improvisation workshops led by Lucile Guin with mainly amateur people. Also in 2018, iel entered the Manufacture in a Bachelor's degree in dance and followed several workshops with, among others, Thomas Hauert, David Zambrano, Kirstie Simson, Gregory Stauffer, Eugénie Rebetez, Shai Faran...