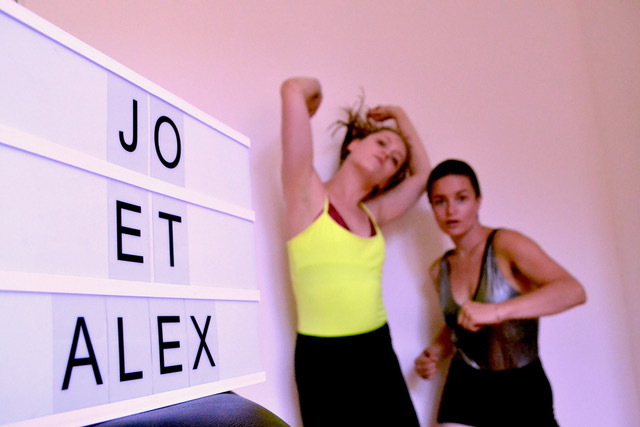 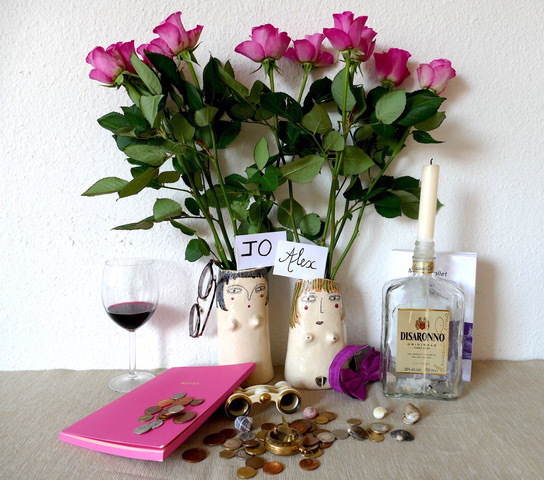 Flux Laboratory is pleased to welcome Pauline Raineri and Sophie Amman from November 1st to November 8th to work on their creation: Femmosity.

Pauline Raineri and Sophie Ammann form a crazy, concerned duo. With Femmosity, the two choreographers question their relationship to appearance and the pressure exerted, on women particularly, by a consumer society obsessed with the image. Their characters, Jo and Alex, are as absurd as they are lucid and strive to overcome, redefine and reappropriate the traditional aesthetic codes of femininity. In-between fitness bootcamp, sensual quest and bodily exhaustion, the heroines are in pursuit of their "Femmosity".

Both based in Switzerland, dancer-choreographers Pauline and Sophie met at the Geneva Junior Ballet. Pauline founded the WAVE company in Geneva, and toured around Switzerland and Europe. Her solo Si|Si was selected for Lucky Trimmer (DE) and for Tanzfaktor 2018. She presented her creation W.A.Y.T. in 2018 at the Galpon Theater (CH).
Sophie founded the Junebug Company in Geneva with her colleagues Erin O'Reilly and Rosanne Briens in 2015. Together, they co-sign and present their pieces in Switzerland and abroad. In 2017, the three choreographers presented their play WICCA at the Théâtre de la Parfumerie (CH), as well as in Northern Ireland.