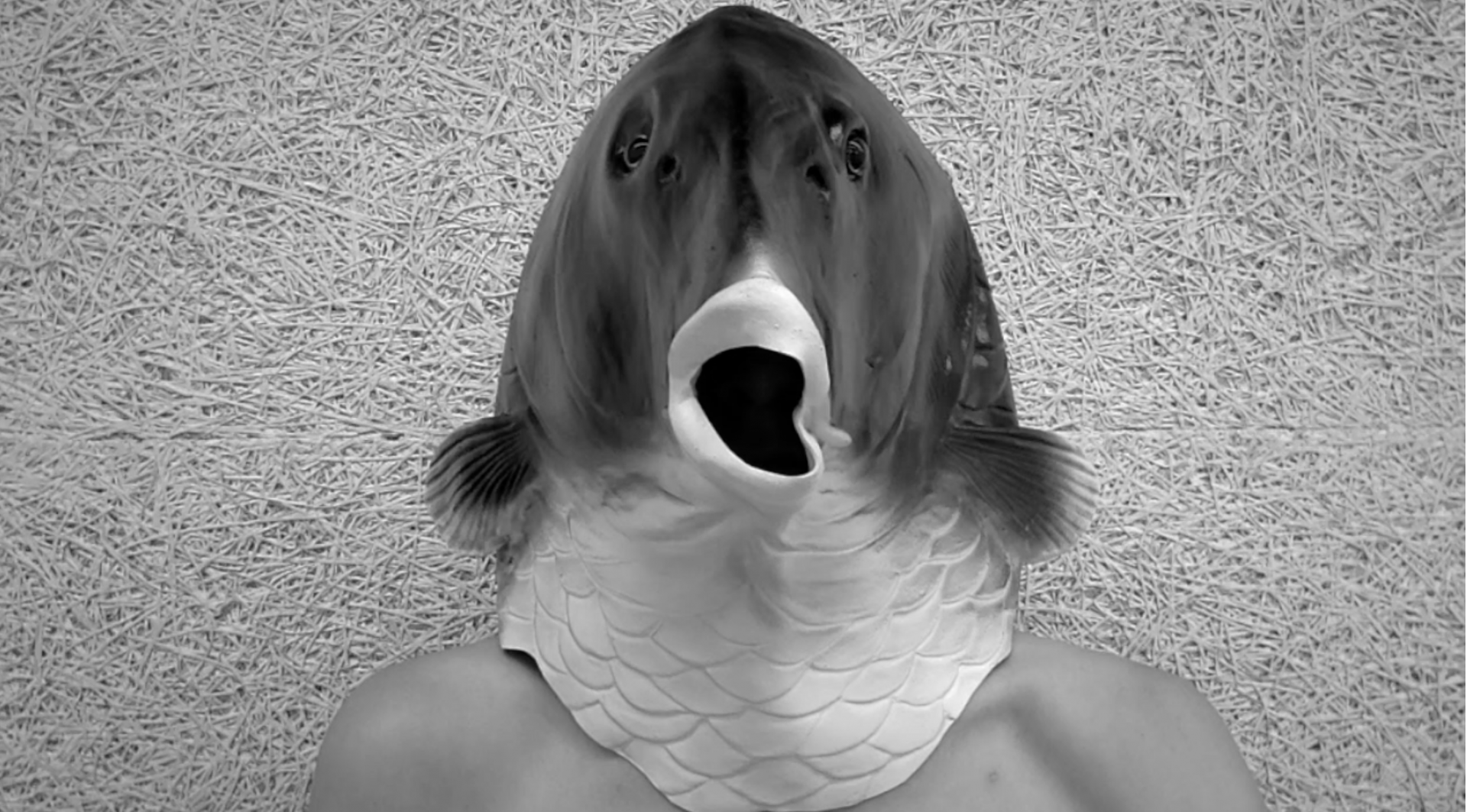 Flux Laboratory Athens as part of its collaboration with Kinitiras – Artistic Network for Performing Arts, announced the beginning of the Community Dance Residency on Transition and the exchanges between Africa and Europe. The program which was originally programmed for Spring 2020 in the frame of In Progress Feedback Festival, was updated with creative proposals responding to globally spread challenges, in November 2020.

Blaise Mangitukulu from the Democratic Republic of Congo, Emilie Vaudou from France, Patricia Woltmann from Germany and Marilena Sitaropoulou from Greece collaborated from a distance, digitally and in the flesh. Athens, Berlin, London, Bukavu and Paris reached out to local and post national communities, so they were able to speak about the body and the modes in which different communities experience and express the notion of transition by means of community dance works. The creations were initially presented in November at the place of each artist’s residence and online, while the process, findings, questions, dead ends and new proposals were presented in December in Athens and online.

Transition I Enter Communities of Body Residency is a collaboration of Kinitiras Artistic Network for Performing Arts, (www.kinitiras.com), the Goethe-Institut Athen (www.goethe.de/ins/gr), the French Institute of Athens (www.ifg.gr) the Flux Laboratory Athens (www.fluxlaboratory.com), realized with the kind support of the Franco-German Cultural Fund.

Part of residency is realized with the kind support of the J.F. Costopoulos Foundation.